Home / Blogs / Of Macaques and Men

Plasmodium knowlesi —a new challenge in the Roll Back Malaria Program? 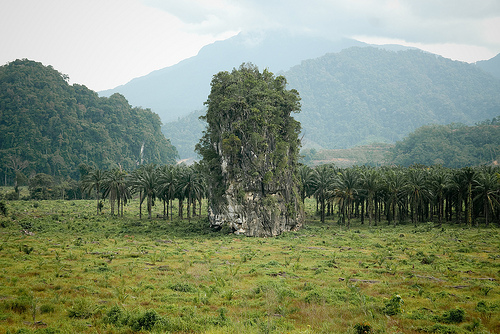 Mention of malaria often conjures images of infants hospitalized in Africa. Although most deaths from malaria are children under 5 in sub-Saharan Africa, there are many different types of malaria that put over half of the world’s population at risk in subtropical and tropical regions worldwide.

There have historically been four species of Plasmodium parasites that cause malaria humans.  P. falciparum is the most lethal species that infects humans, whereas P. vivax is the most widespread.  P. vivax and P. ovale also cause clinical symptoms and decreased economic potential in certain regions.

However, humans aren’t the only animals to get malaria.  There are over 200 species of Plasmodium protozoa.  This diversity of parasites also causes disease in non-human primates, rodents, reptiles, and birds in addition to humans.  Primates (monkeys, great apes, and others) are infected by 24 species.  We originally thought that these parasites were very specific to their particular hosts, but we are finding more and more species in new hosts.

In 2004, a group of scientists based at University of Malaysia Sarawak published a finding that a macaque malaria—Plasmodium knowlesi—was the cause of malaria in many of the hospitalized cases in Sarawak, Malaysian Borneo (Singh et al. 2004).   There had been cases of humans contracting primate malaria previously (Chin et al. 1965, Coatney et al. 1966), but this was a surprising finding because so many had contracted “monkey malaria.”

Although Plasmodium knowlesi is not usually life threatening, as it responds well to treatment if caught early, it  almost always causes symptoms and can cause death in humans.  This pathogenicity, in addition to P. knowlesi cases identified in many countries in Southeast Asia (Vietnam, Philippines, Myanmar, Singapore, Malaysia, Indonesia, Thailand, and counting), has raised concern from the public health community in the region and the world.

We know that people are getting infected with this species of malaria parasite, usually occurring only in macaque monkeys, but we are not sure of many other things.  First off, is there an actual increase in cases or is the increase due to heightened awareness and surveillance?  Do some areas within Southeast Asia have a higher risk of contracting macaque malaria?  Are certain people more susceptible to infection with macaque malaria? These and many more questions are being asked and investigated; I am just one of many scientists and public health officials examining this issue. 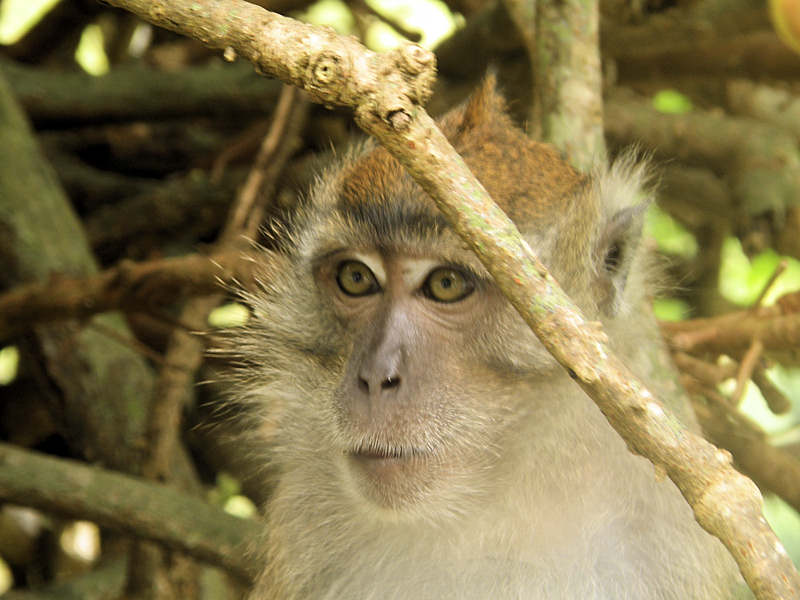 For my dissertation research, I will be looking at the prevalence of macaques and mosquitoes across different landscapes in the Kapit Division in Sarawak.  I will also be investigating  how human behaviors may change in each type of land use.   As the research progresses, I’ll be updating the blog with findings from the field and lab, so please check back regularly. I’ll also be discussing more about what is known about the evolution of malaria parasites.